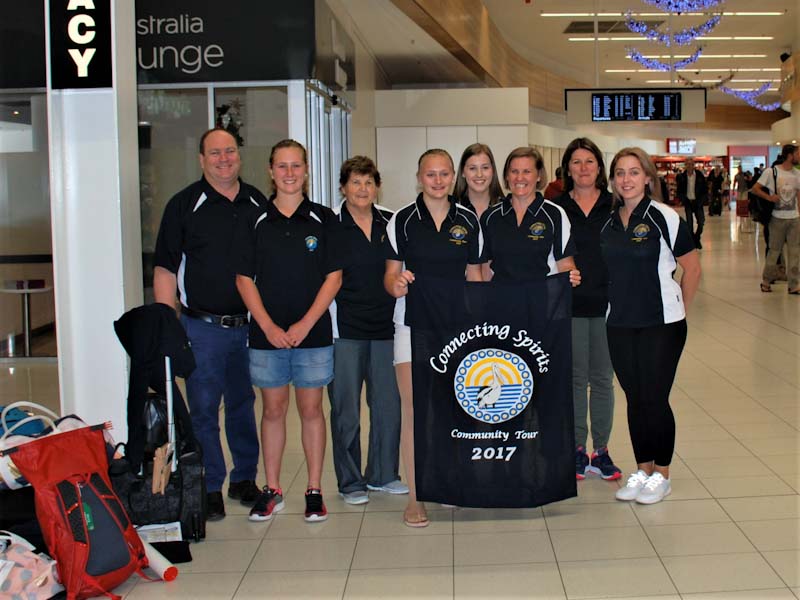 ​8 members of the group met at Adelaide Airport at 7.30am to check in and get ready for our adventure. The usual  mix of excitement, trepidation, curiosity and sadness at leaving loved ones behind was apparent, but as our plane left the run way we looked forward to the next 3 weeks. We arrived in Singapore late afternoon and were soon on the coach to our hotel. A quick freshen up and we hit the streets looking for somewhere to eat. We ended up at Boat Quay and were quickly assailed by waiters with menus in our faces trying to get us to eat at their restaurant, rather than the next one, which usually didn't look much different. We eventually decided on one and enjoyed a variety of local dishes while sitting next to the Singapore River as the sun went down. Not a bad start to the trip.
We then jumped aboard a "Bum Boat" and had a tour of the Marina Bay area and a short run up the river. The lights, particularly in the bay, were amazing and added an extra dimension to the tour over a day trip. Worth doing if you are there!!
After an early start for most of us it was time to hit the hay ready for an early start the next day.